Wine Tour in Barolo and Barbaresco. Hunting for truffles in Alba We invite you to visit the wineries in the heart of Barbaresco - the village that gave its name to the wine-growing region. The Nebbiolo grape variety has grown here since ancient times. According to one version, the Gauls have been the first to cultivate it, and they produced wine called "Barbaritium"; another version suggests the name of Barbaresco coming from the "barbarians", as a result of their occupation of these lands after the fall of the Roman Empire.

Barbaresco wines are aged 26 months, 9 of which are in wooden barrels. Barbaresco produces 2.5 million bottles a year.

Barolo - is the most famous wine of the Piedmont region, it grows in the hills of the Langhe, which have 166 vineyards in 1700 hectares. Barolo wine is also called "the wine of kings and the king of wines".

According to the legend, the Marquise Juliette Colbert brought the French secret to Barolo by using the large chestnut barrels during aging of wine. She had presented a couple of barrels of her wine to the King of Italy Carlo Alberto, and he, after asting it, was so amazed that he decided to produce wine Barolo himself.

In addition to the tasting, we invite you to visit these beautiful historic towns of Piedmont: 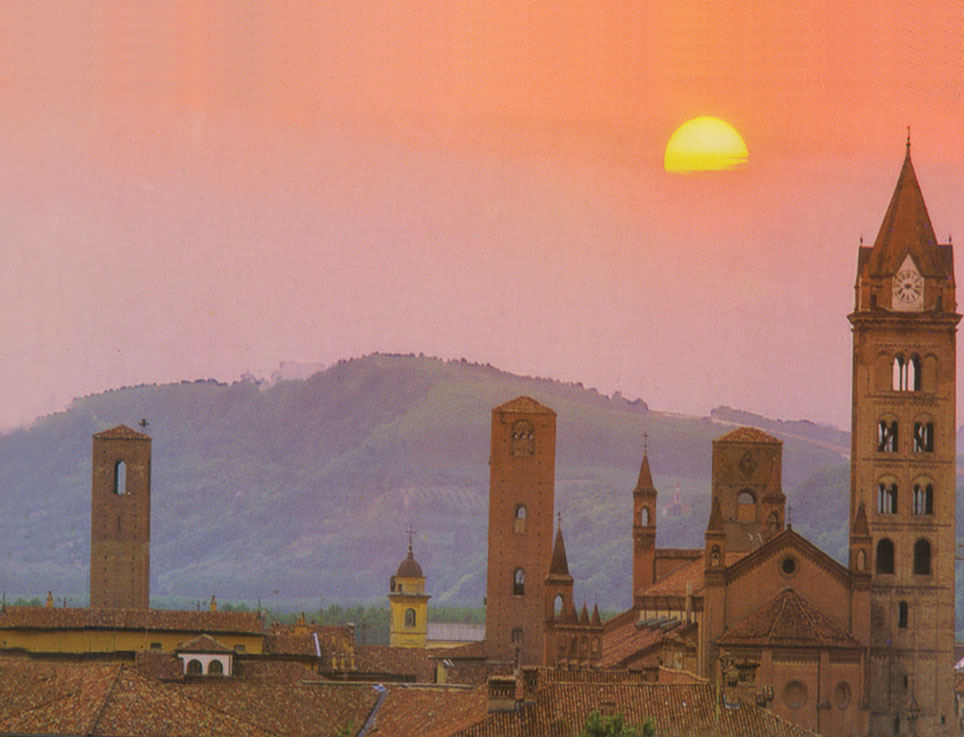 Neive - included in the list of the "most beautiful villages in Italy». Neive is also called “the land of four wines”, since here are produced the wines Barbera d'Alba, Dolcetto d'Alba, Barbaresco and Moscato d'Asti. In Neive we have a walk through the narrow cobbled streets and have lunch in a small restaurant or in a Michelin star’s awarded restaurant.

Alba - We will walk through the the old town of Alba, the medieval style emphasized by the tower house. Alba is home of world famous chocolate factories: Ferrero as well as the Nutella spreadable chocolate. And, of course, it is also home of Barolo and Barbaresco wines. In Alba you will also visit the Lombard Gothic styled Cathedral and Baroque churches. 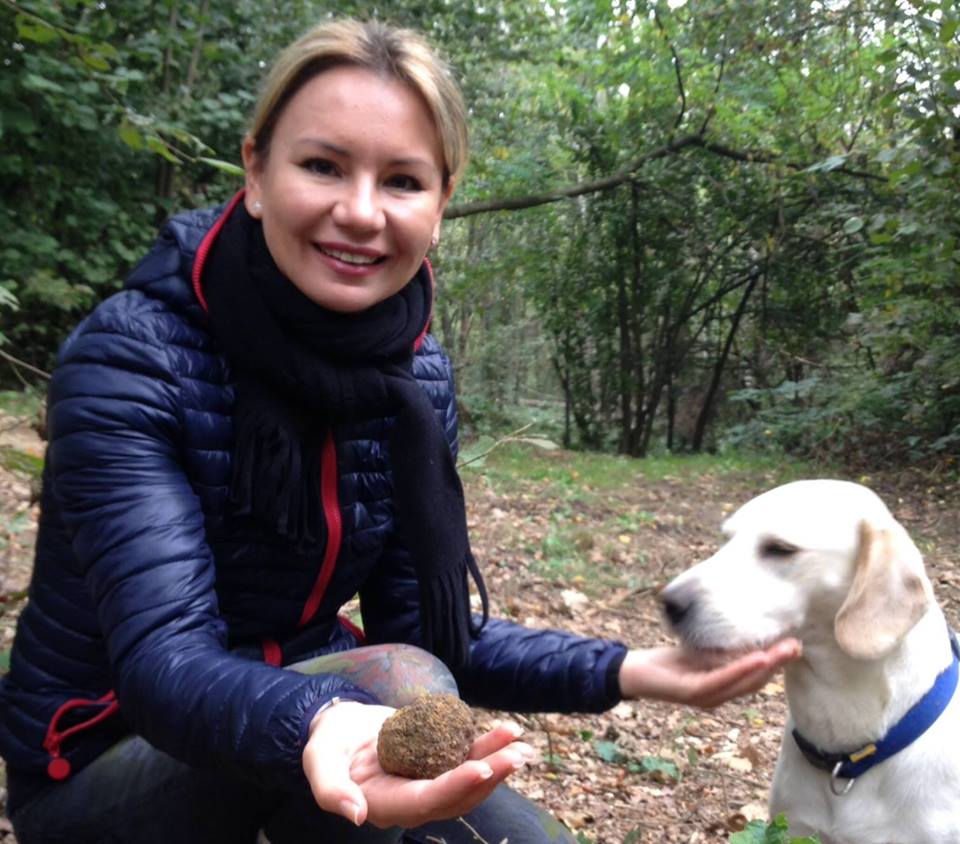 Alternatively, in autumn, we invite you to hunt for truffles. You will meet with a hunter and his faithful and friendly dog.

He will tell you about which are the kinds of truffles, about the training techniques for dogs and, of course, he will show you the art of truffle hunting.

For this visit it is required appropriate clothing and shoes.

Found truffles will be considered property of the hunter and his dog, but you’ll have the option to buy them at a discounted price.