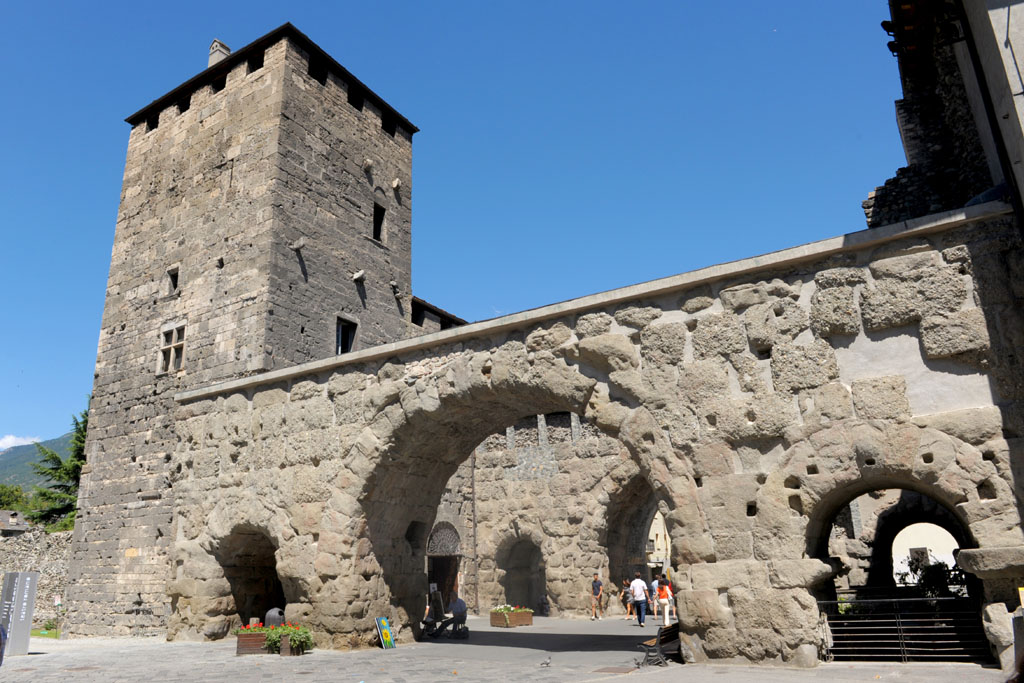 The Aosta town (Augusta Praetoria) was founded by the Romans and is known as “the Rome of the Alps” due to the great number of Roman as well as Medieval remains to be found in the city centre.

This walking tour accompanied by our guide around the narrow streets of the old town allow you to admire the many Roman and Medieval monuments. 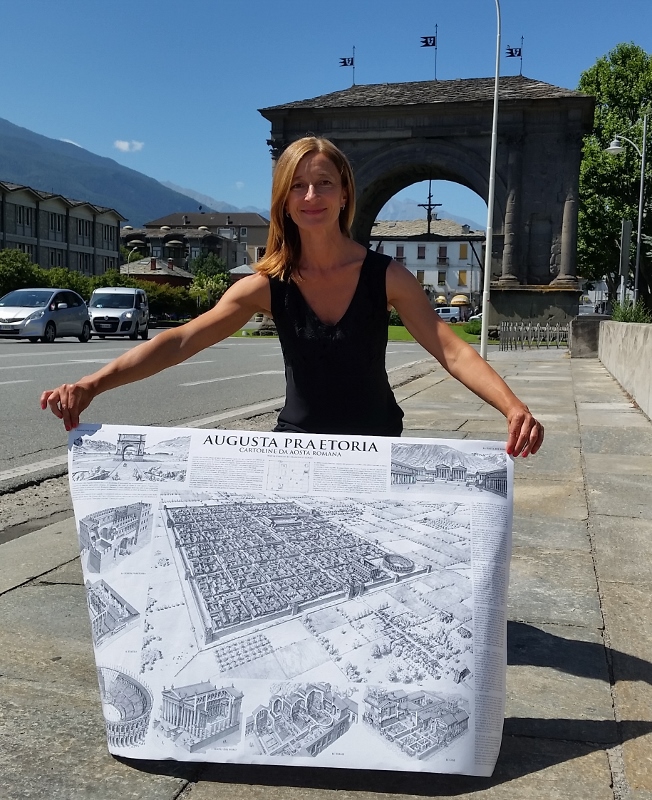 Visit and explanation of:

Gate of Porta Praetoria (it was the main gateway to the city of Augusta Praetoria, with three openings that are still visible today);

Collegiate Church of S.Orso with its lovely cloister and the heart of the city;

Circle of ancient walls with guard towers at intervals (the city walls reached around 7 metres in height and delineated a rectangle of 724 x 572 m);

Archaeological area at the magnificent Roman theatre (the 22-metre high southern wall of the theatre which would have held about 3.000 spectators);

The Cathedral. Dedicated to Santa Maria Assunta and St. John the Baptist.

The “Criptoportico”. It was part of the Forum complex is a semi-subterranean gallery supported by strong arches;

​To the guided tour of Aosta is possible to add: 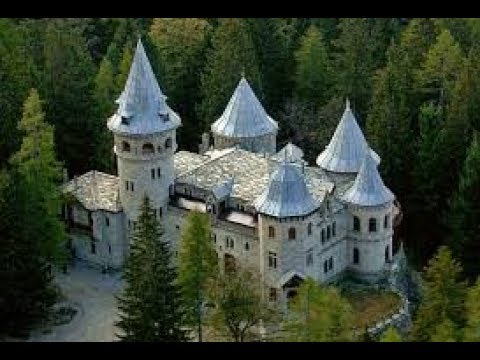 Visit of one or two castles 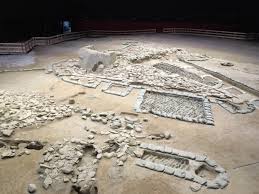 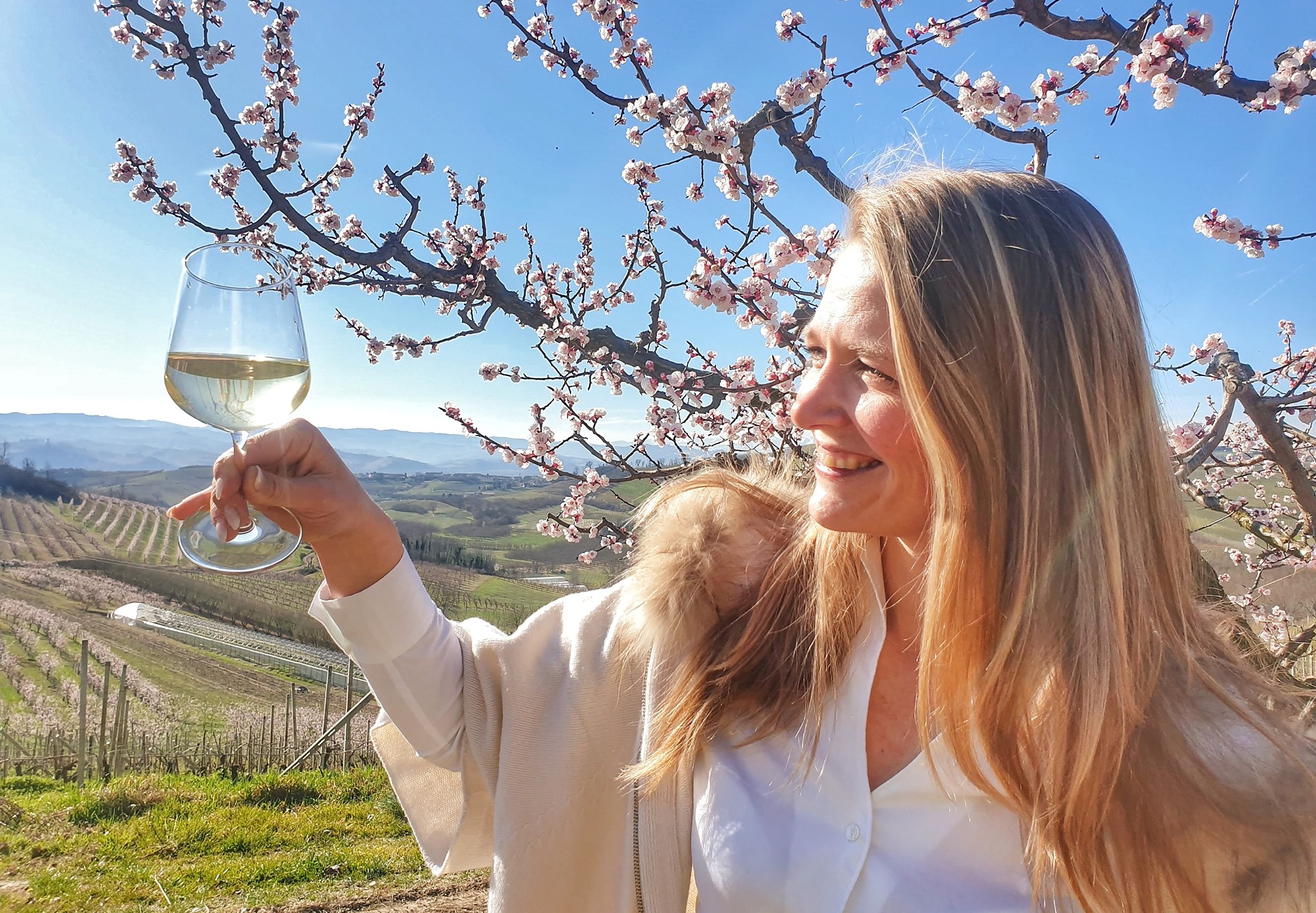