Gran Paradiso is a beautiful 4061m peak, and is the only 4000m peak which is entirely within Italian territory. The Gran Paradiso could be therefore considered as the highest peak in Italy. 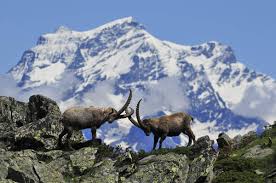 This is the only four-thousander located entirely in Italy, the other mountains are located on the border with other countries, for example: Mont Blanc borders with France and Switzerland, Matterhorn - with Switzerland.

Climbing Gran Paradiso can be done both in the springtime on skis (only the last 50 m to the Madonna statue you need to go without skis, using rampons, and in summer time on foot.

This ascent is ideal for gaining the first climbing experience and high-mountain acclimatization before more difficult ascents, for example, to Mont Blanc. 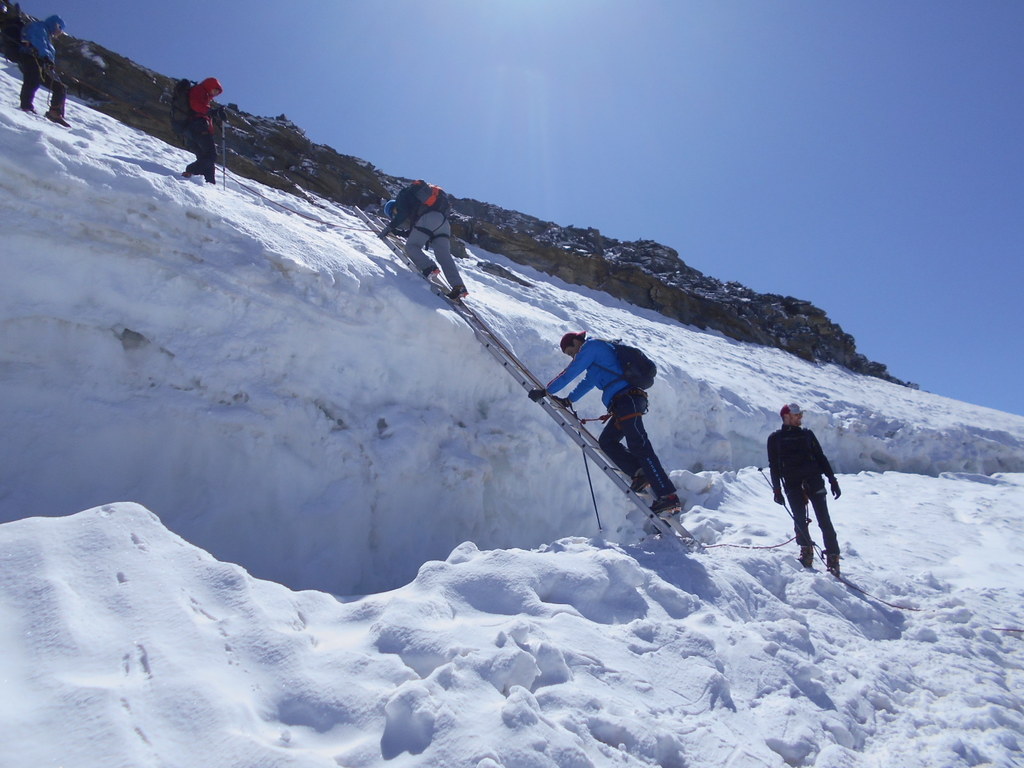 The route starts in the village of Pont (1970 m) and in about 2 hours (altitude +800 m) along a wide and well-marked path you reach the mountain hut Vittorio Emanuele II (2670 m), where your guide and a delicious dinner are waiting for you. During dinner, the guide talks about all the details of climbing. You go to sleep at 10 p.m. 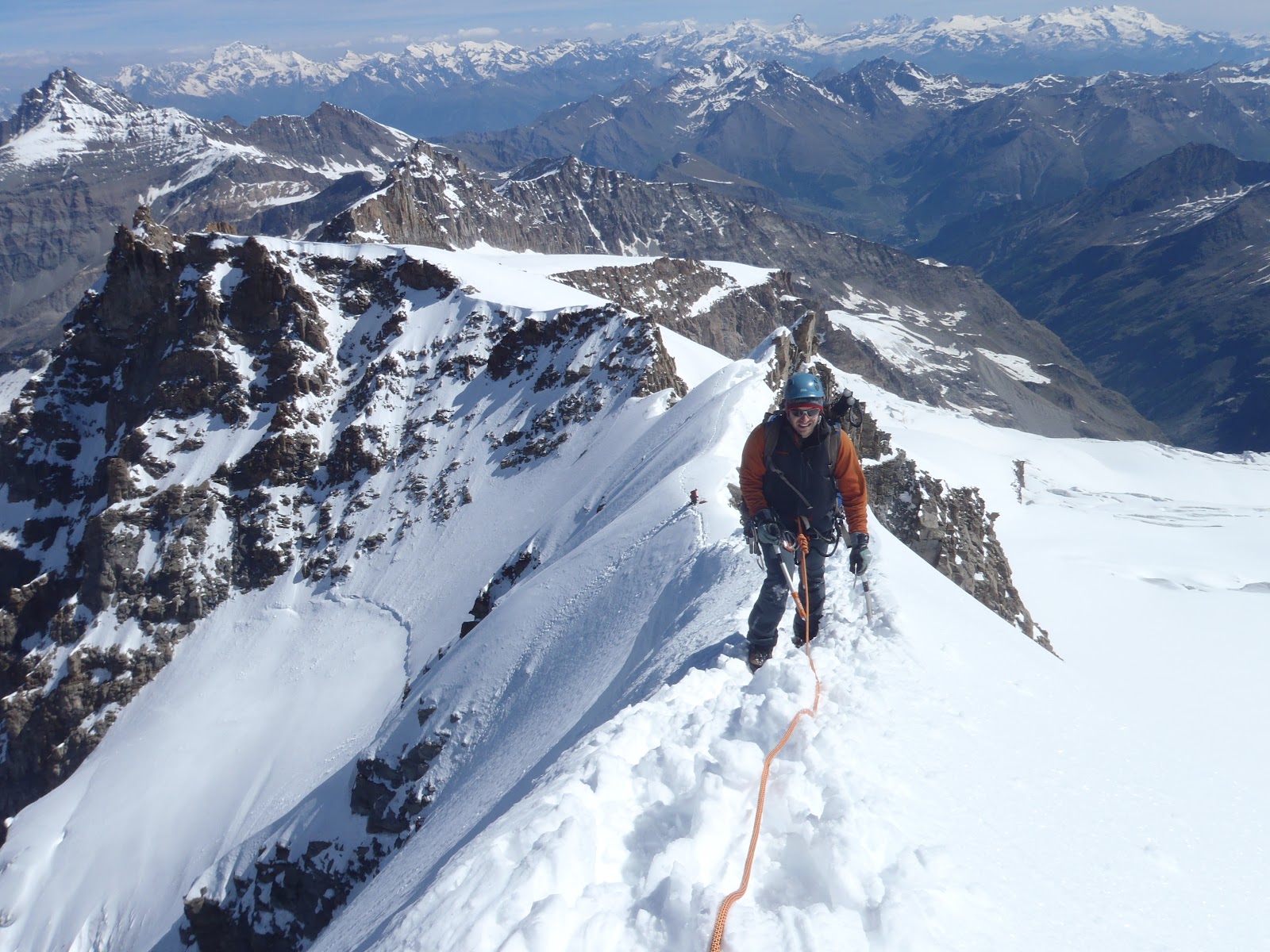 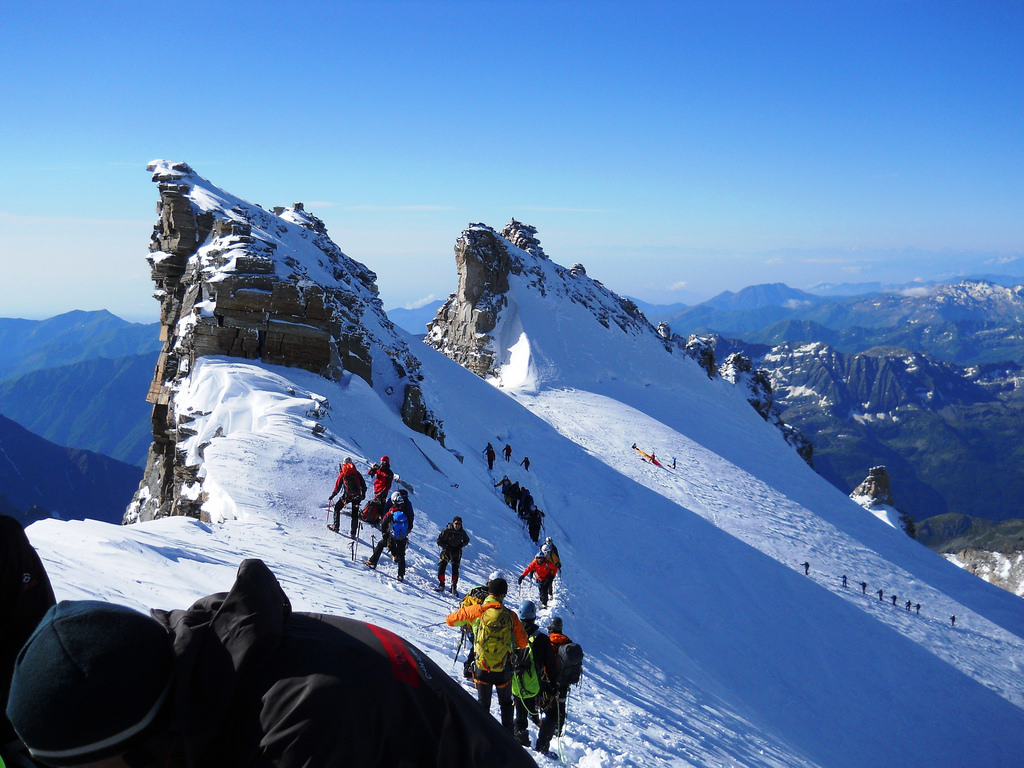 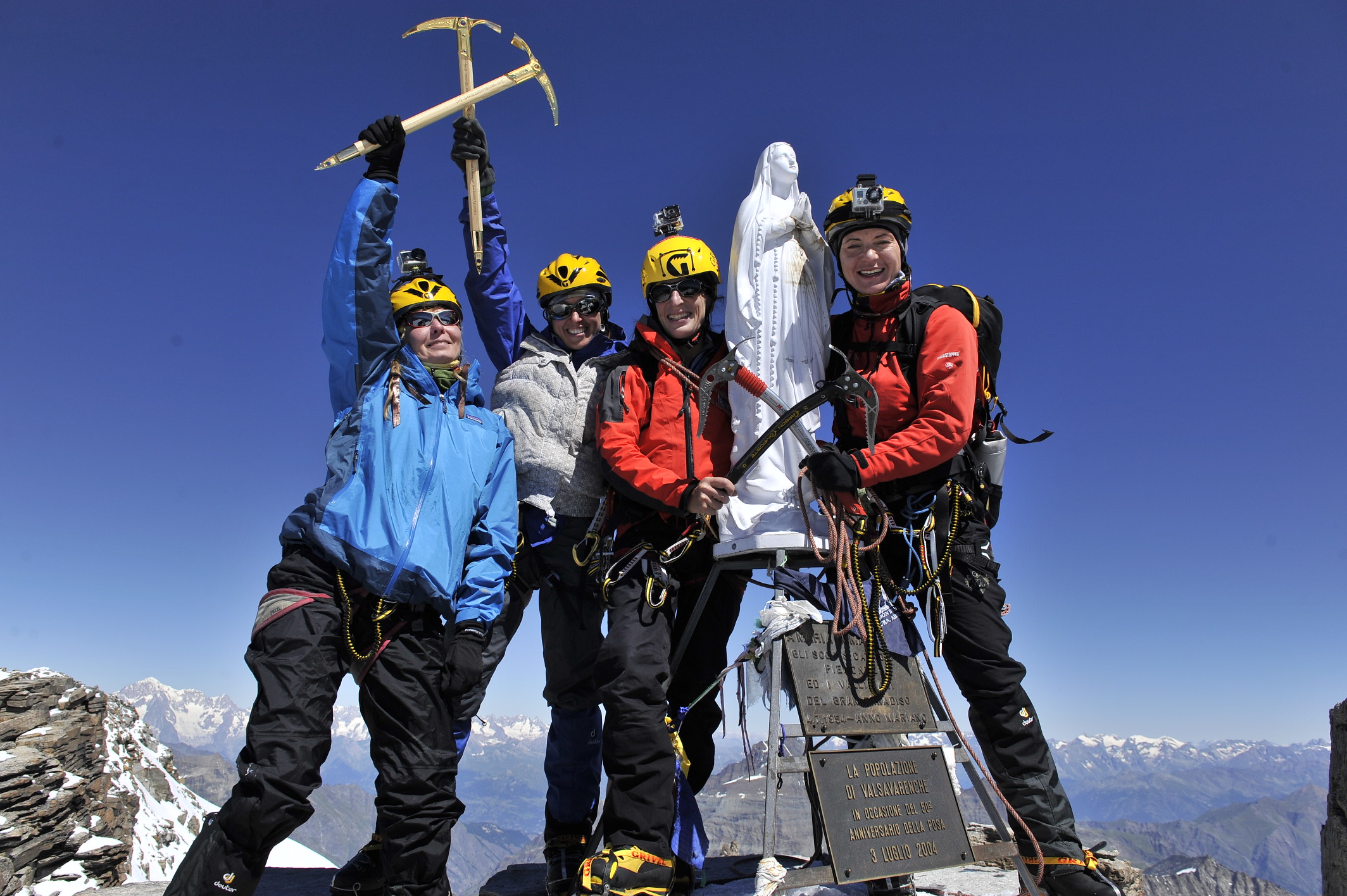 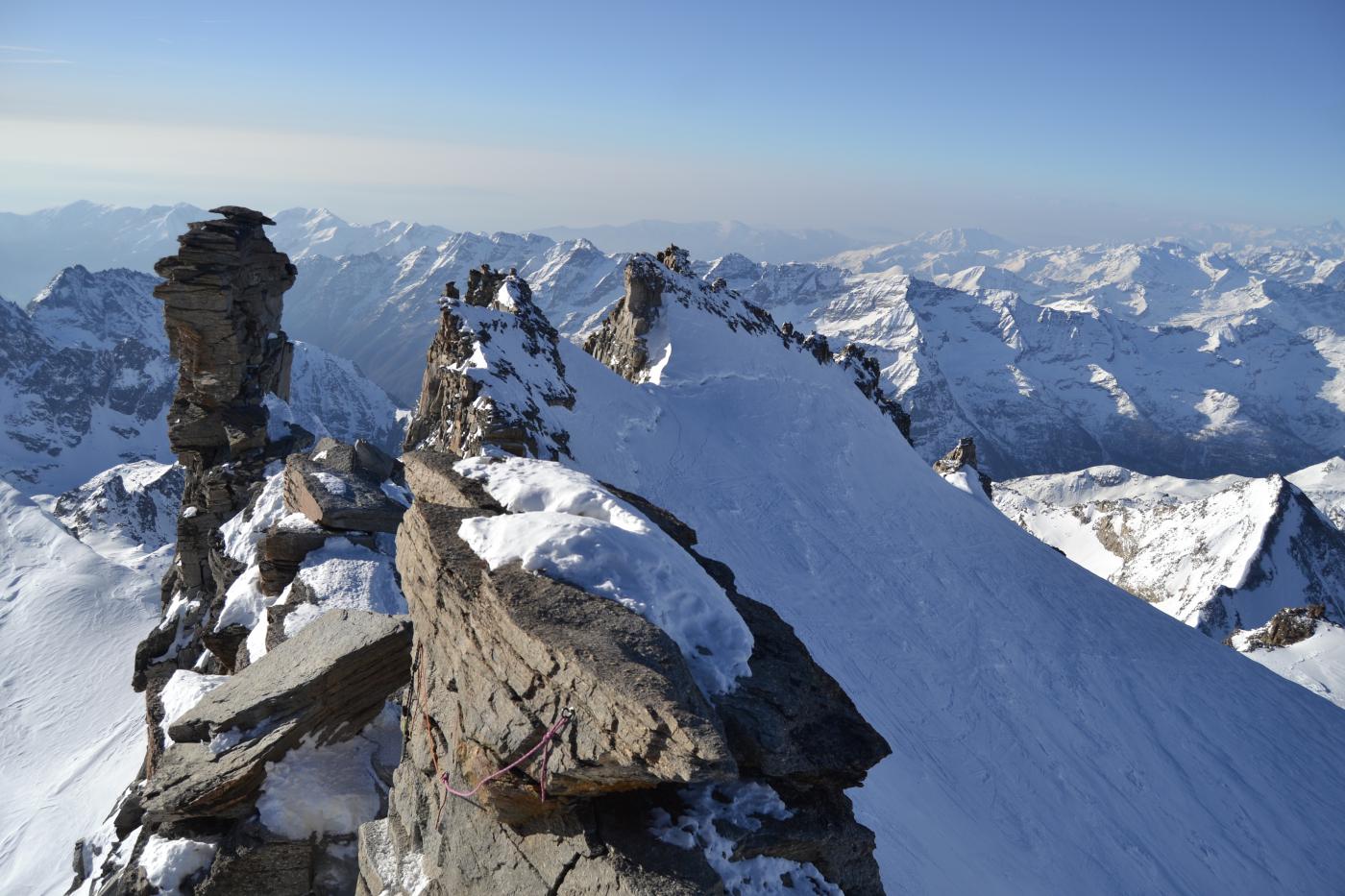