MAGICAL TURIN: the eternal war between Good and Evil 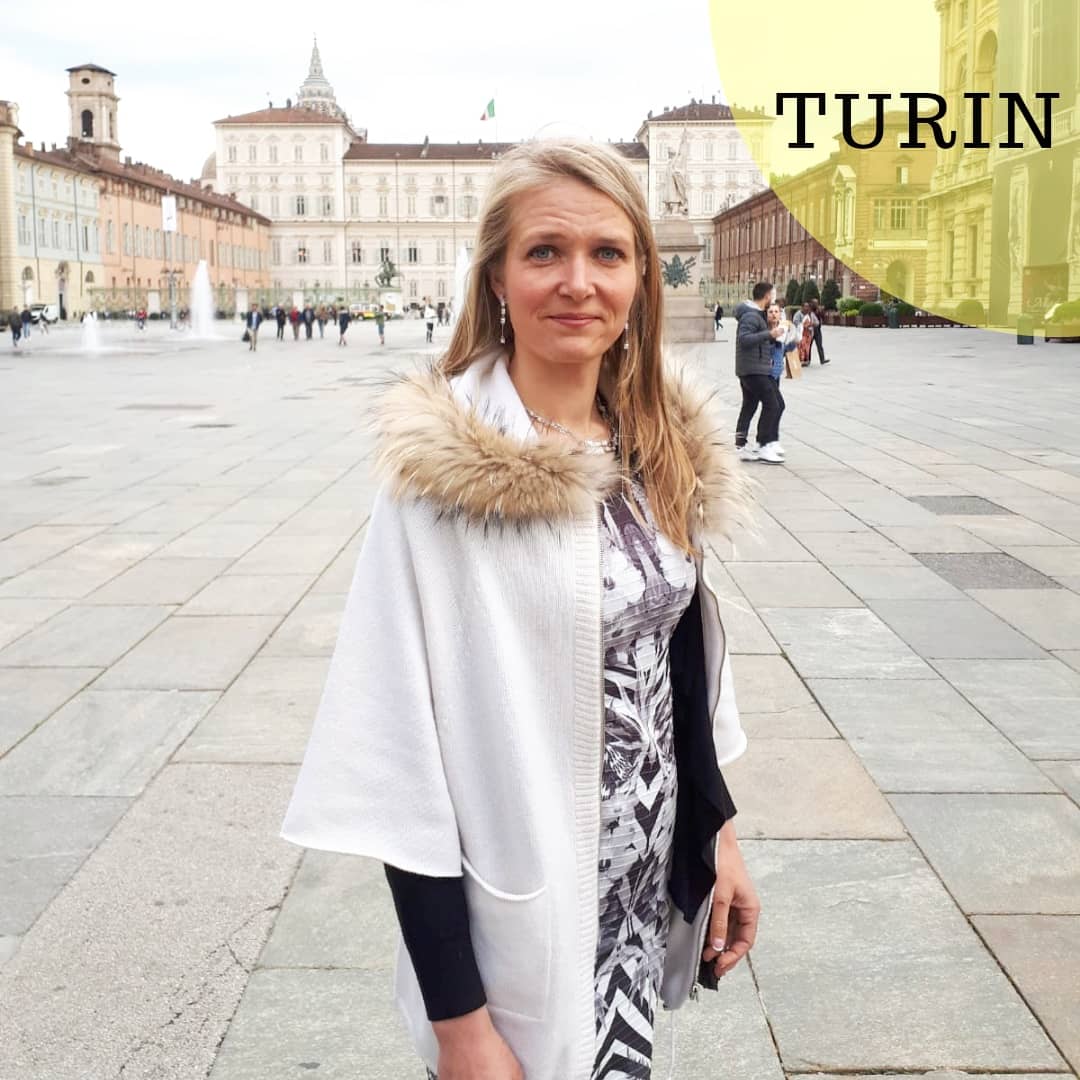 Turin has always been very well known as one of the most magical cities in the world, built on the confluence of two rivers, the Po and the Dora, where strong and different energies merge.

Arcane lovers know that around the world different “Points of Power” exist, which all the magical energy from throughout the globe flows into.

If we consider that two huge magical factions exist – the white and the black one – Turin turns out to be even more interesting, because its peculiarity is that it belongs both to the famous “triangle of black magic”, together with London and St. Francisco, and to the “triangle of white magic", with Lyon and Prague, representing a very important strategic point in the eternal war between Good and Evil.