How and where was the wine born?

In the origin and evolution of wine history, mythology and legend get mixed up. 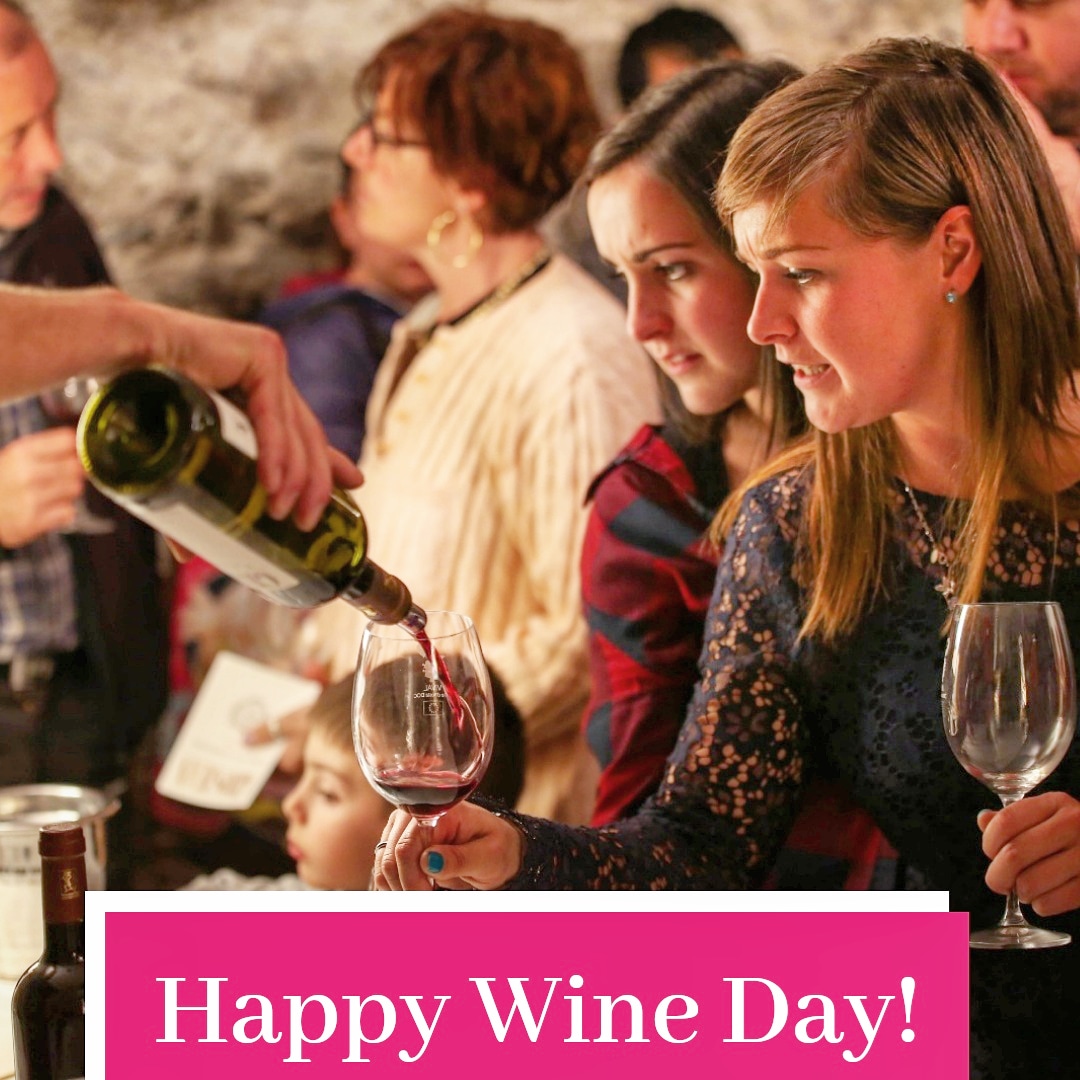 1. The Greeks believe that the first grapevine was discovered by the shepherd Estaphilos. Once 1 sheep ran away, a shepherd went in search of her and found her eating an unknown plant - a vine.
The shepherd collected the fruit and took it to his master. That made a juice, which only became better with time.

2. The Romans believe that Saturn planted the first vine. Wine was an important part of the Roman diet, in fact, the quality of drinking water was such that, wine was a typical drink at any time in the day.

3. The king of Persia, Jamshid, saw a huge snake trying to swallow a bird. He ordered his archers to kill the snake. The bird immediately flew up to the king and presented him 3 grape seeds.

Once the grape juice was gone, but it was not throw away, but was put into the cellar.
Once one sick slave who suffered from severe migraine headaches, tried to commit suicide by drinking this dark juice thinking it was poison, she fell asleep for a few days, becoming the first person to get drunk on wine. When she woke up, she realised that juice cured her headache and put her in a joyful mood.

Then the King proclaimed the juice "miraculous" and since then often sipped.

More intoresting stories during our wine tours in Aosta Valley