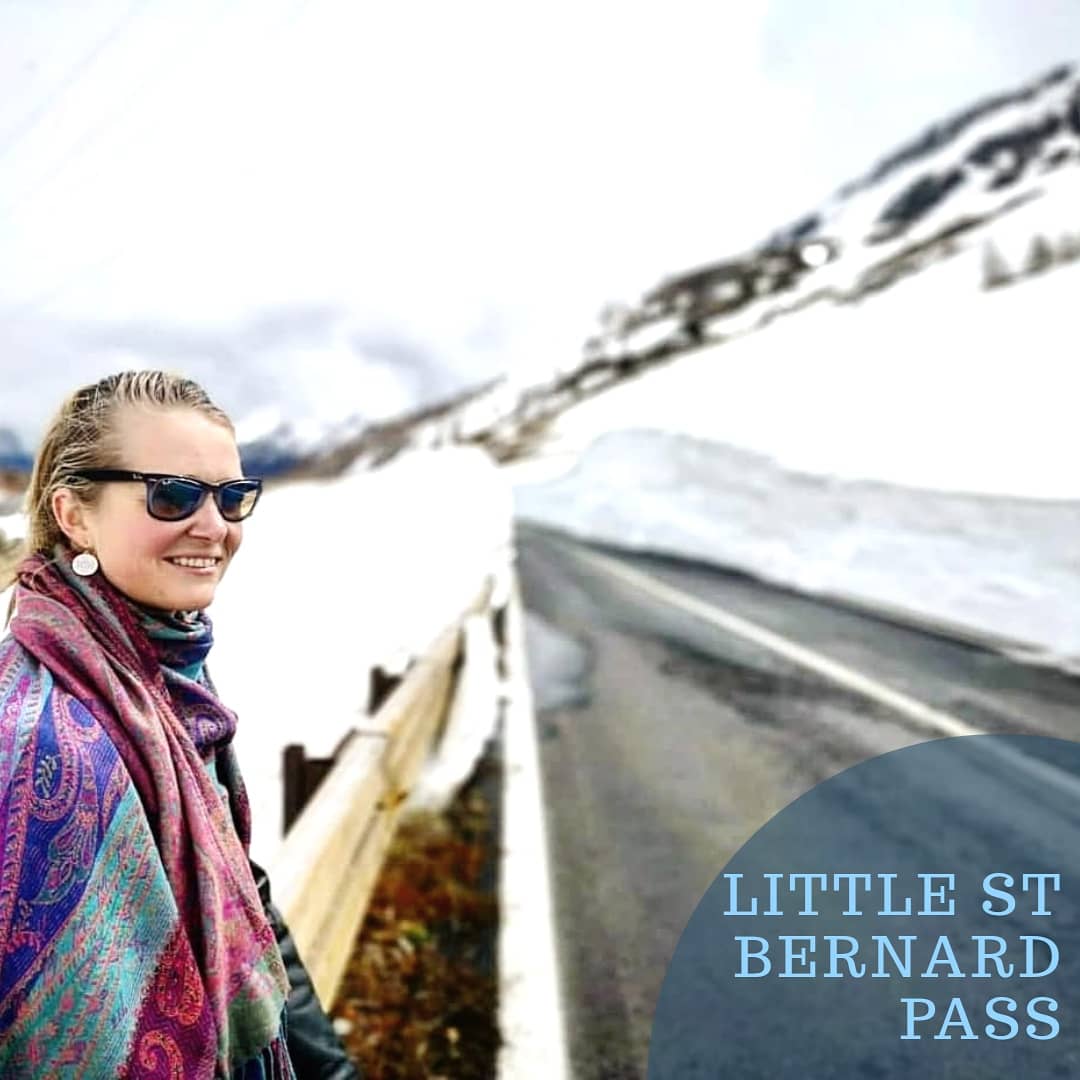 The Little St Bernard Pass – or Col Du Petit St Bernard to be strictly accurate – links the Aosta Valley on the Italian side of Mont Blanc to the French side of the mountain.

The ancient name, Alpis Graia, interpreted to mean “Greek pass,” was associated with the legend that the Greek hero Hercules, returning from Spain with the oxen of the three-bodied giant Geryon, crossed the Alps by this route, though the legend better suits a route through the Maritime Alps.

According to certain authors, the Petit-Saint-Bernard pass was crossed by Hannibal in 218 BC on his journey to the Po Valley.

The road follows the main alpine watershed, and at its highest, rises to 2,188m above sea level, through some of Europe’s most interesting and significant landscape.