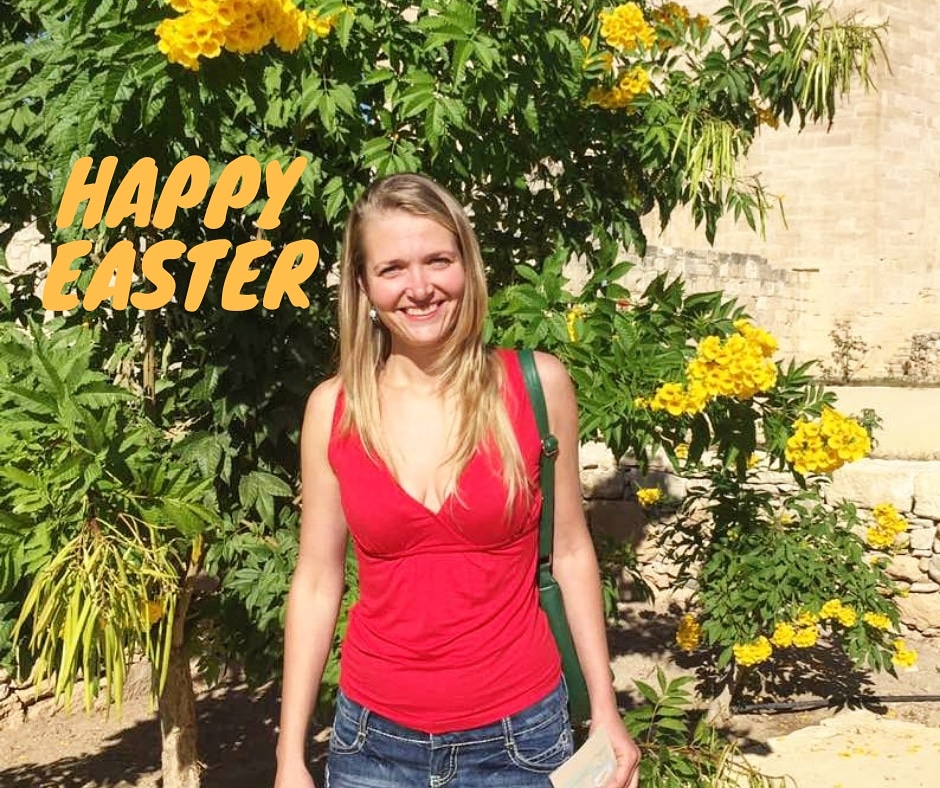 How Easter is celebrated in Italy? At Easter, most Italians organize pic-nic with friends.

The main Easter gift is eggs!
The egg symbolizes the beginning of a new life, spring renewal and fecundity. In religious tradition, the egg is a symbol of the continuing life and resurrection of Christ.

One of the traditional and most famous Easter attributes - Colomba, baked in the form of a dove, resembles the taste of Christmas Panettone, but with a more lemon flavor, covered with almonds and almond icing.

According to legend, Colomba appeared in the era of the Longobards. During the siege of Pavia, the king was presented with a sweet dove cake in the form of peace.

In fact, Colomba appeared much later, it was invented by Dino Villani at the 30's, director of advertising for the Motta Milan confectionery factory.

Easter is followed by Pasquetta (small Easter) - in memory of the appearance of an angel, who announced to women the resurrection of Christ, they came to his tomb, but found it empty.