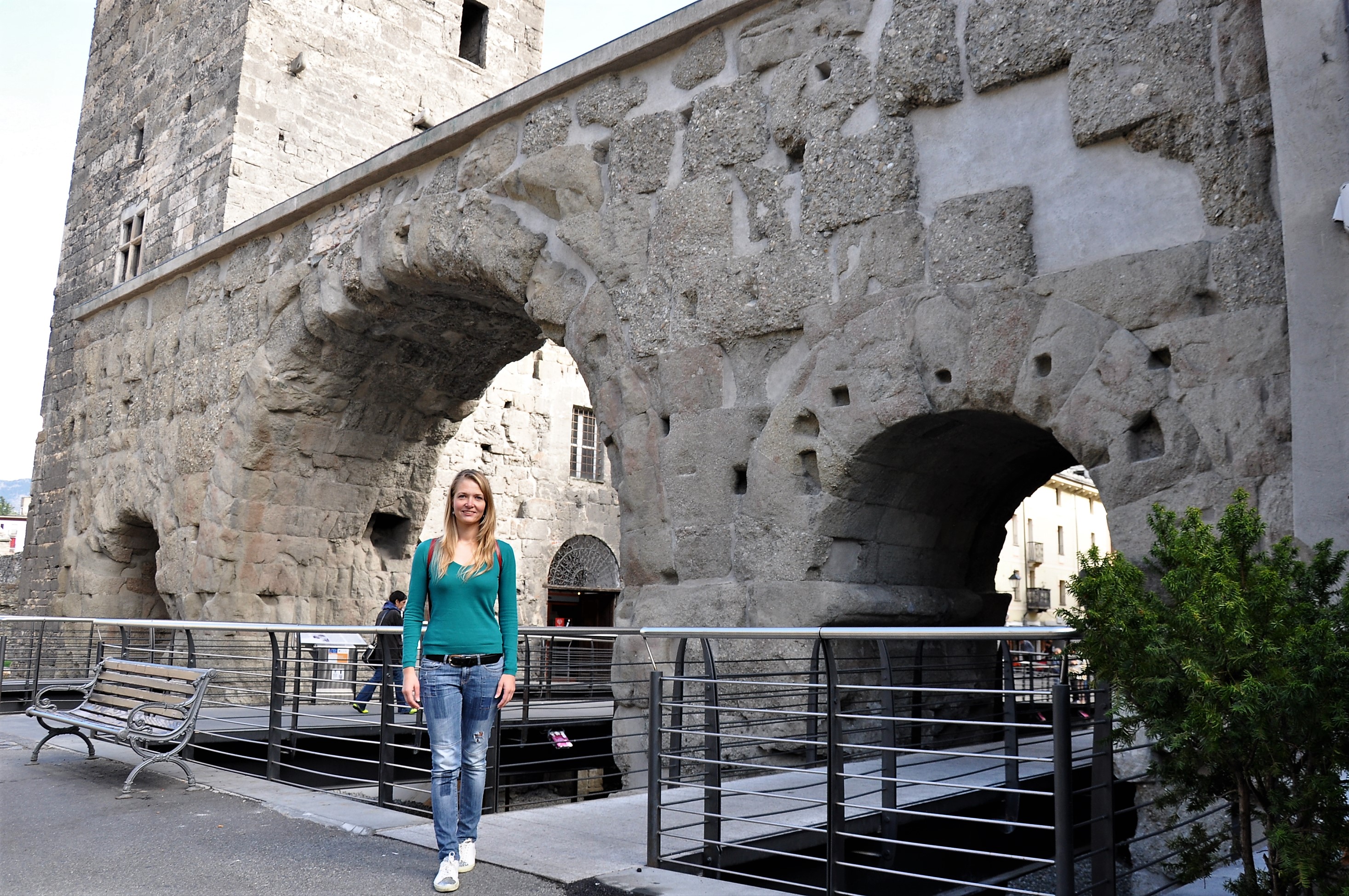 Inhabited from the earliest times, the Aosta Valley was the subject of particular attention by the Romans during the campaigns of expansion towards Gallia during the 2nd and 1st BC. On that period there were settlements of the Salassians, a tribe of Celtic origin, who controlled the surrounding valleys and rob travellers who passed through their territories.

The Emperor Augustus decided to punish the robbers who interfered with the communication between Piedmont and Gallia. The Marcus Terentius Varro was the commander of military campaign.

With his army, Varro entered the valley of Aosta, where 36,000 martial mountaineers awaited him.

He captured the most prominent Salassian leaders, and then, promising to let them go, surrounded the main army and forced it to surrender. Those 30,000 soldiers who refused to submit to Rome, Varro sold them at the slaves market of Ivrea setting as compulsory condition they had not be set free before 20 years.

On the ruins of Cordelia, an ancient Salas city, the Romans built a new city modelled as a military camp, with a forum, therms and amphitheatre, resettling there 3000 soldiers of the Praetorian cohort.

More information about Aosta's history during our guided tours