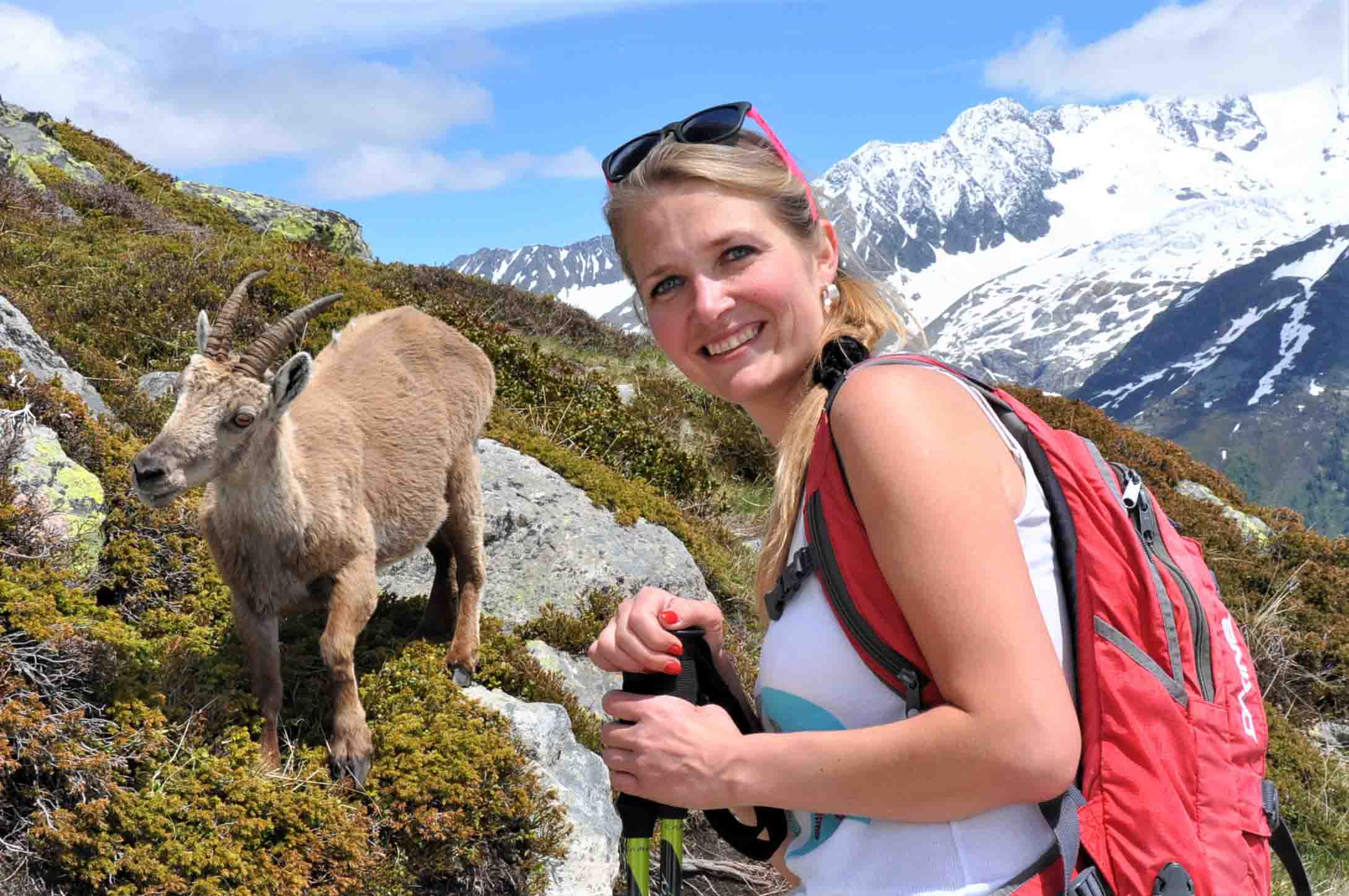 100.000 years ago the ibex lived in all the rocky regions of central Europe. It was also a sours of inspiration for the Palaeolithic people who drew it in the caves in which they lived.

Until the XV cent. it was present thorough the Alps, but the development of firearms soon marked its end in those territories,

Also, the medicine of the time, which all centred on superstition, was fatal.
The horns, reduced to dust, were used as a remedy against impotence ad its blood as a remedy for kidney stones.

This beloved animal (Capra ibex) in the symbolic species of the Gran Paradiso National Park and here it has never been interrupted and, currently, is uniformly present in the protected area especially, during the summer, in the valleys of Cogne and Valsavarenche.