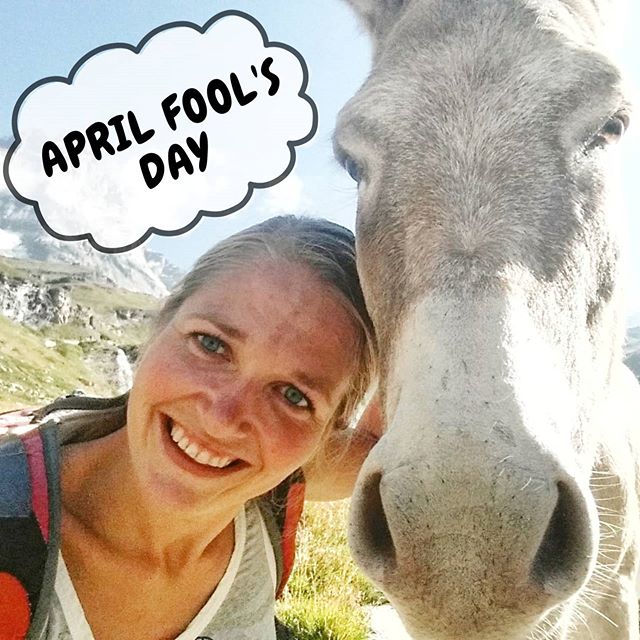 April Fools’ day is known in Italy as pesce d’aprile.

In 1582, Pope Gregory XIII decided to switch calendars, from the Julian to Gregorian calendar. According to the Julian one, New Year's Day fell on April 1 but the Gregorian one had it on January 1. People who were slow to realise this change and continued to celebrate New Year's Day on April 1 were made fun of. They were called Pesce d’aprile (April Fish) and paper fish were stuck to their backs without their knowledge.

The explanation to the name pesce d’aprile is often linked in Italy to the zodiac and in particular to the fact that every event that happened in that date was related to the abandon of the Pisces constellation from the Sun. From there it comes the custom of celebrating the event in an unusual way, on April 1st.

Here are some of jokes that have marked the history of this day in Italy:

– The most ancient joke made by Buoncompagno from Florence in the XIII century when he promised to fly over the town of Bologna with a machine he invented on April 1st. The whole population gathered to see the flight, which actually never took place as it was a trick.

– In March 1878 the Gazzetta d’Italia announced that people from Florence could have watched the cremation of an Indian mahraja but they never saw it as some people came out of a bush shouting “pesce d’aprile” exactly when the coming of the hearse was expected.

– In 2001 La Stampa announced that some complex forms of biological life, huge worms, existed on Mars and that they had left their traces on our planet. In the same day La Repubblica announced a Finnish experiment on telepathy. According to a non-existent scientist telepathy would have soon become a human mental faculty.

Italians like having fun and playing tricks on this day in which everything is accepted. Children stick paper fish to the back of their classmates, and the longer until the friend finds out, the funniest the joke.

Therefore, if you ever go to Italy on April 1st don’t get surprised if you hear the famous motto of the day “pesce d’aprile” and a joke upon.

Join our wine and food tasting tours in Aosta Valley